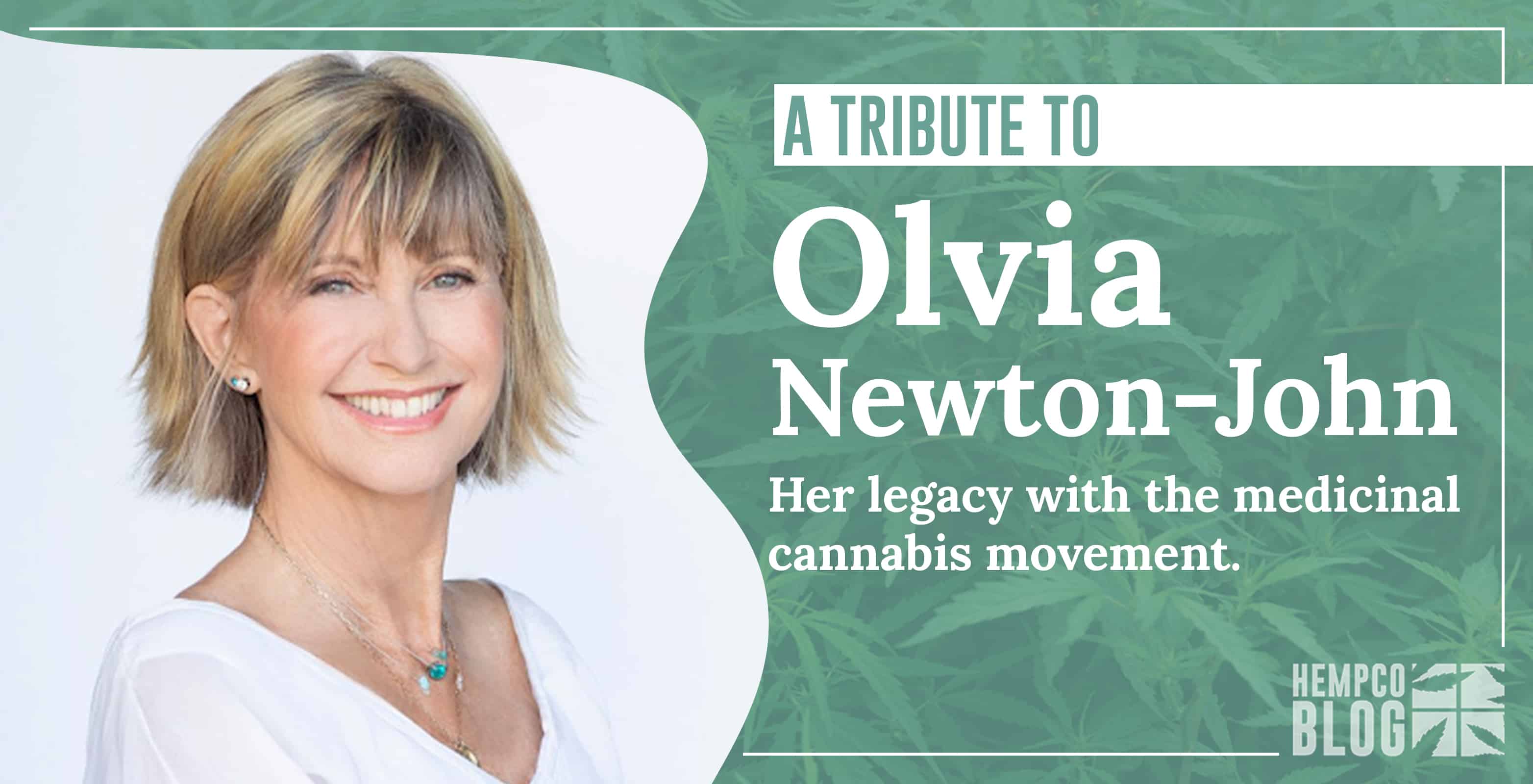 A Tribute to Olivia Newton-John

And her legacy with the medicinal cannabis movement.

Olivia Newton-john was a British – born actress, most well known as her character Sandy in the movie Grease. Sadly, her passing was announced after a long battle with breast cancer on August 8th. Her husband, John Easterling, announced the star’s social media sites, letting fans know she passed away peacefully.

Olivia Newton-John had been battling breast cancer since her first diagnosis in 1992, followed by two more in 2013 and 2017. During this entire period, Newton-John has been a massive advocate for medicinal cannabis, which she started using after her first cancer diagnosis. She described cannabis as a ‘miracle plant’ that she used to ‘help with her symptoms.

Following her cancer diagnosis, Olivia and her husband began growing cannabis on their ranch in the US. Due to her own overwhelmingly positive experience with medical cannabis, she became an advocate for everyone suffering from pain or chronic illness to have access to the plant as a treatment.

She used her platform to lobby governments to approve cannabis as a cancer treatment and raise awareness for other people in the same situation as her to have different, natural treatment options.

Upon opening the centre, Olivia Newton-John made a significant statement: “During the last seven years, cannabis supplements and plant medicine have made a huge difference in my recovery. I’ve been fascinated to learn that there are 100,000 species of plants in the Amazon rainforest alone. And of those 100,000 plants, only three per cent have been studied and used for their healing value. Imagine the possibilities.’

Given the significant strides Olivia made for the Cannabis community, naturally, condolences and support have been rolling in from other cannabis advocates following her death.

Ashley Kennan- a journalist for the Canada Leafly, wrote: “There’s something about a celebrity you looked up to as a kid talking about cannabis as a patient, without judgment. She didn’t just use the plant for fun—not that there’s anything wrong with that—but she found it helpful for her symptoms and was willing to share her story with the world.

Lucy Haslam, a writer for Cannabiz recounts her personal relationship with Olivia Newton-john after meeting her and her husband several years ago in Melbourne. Oliva had just recently gone public about her cannabis use – a huge moment for the medical cannabis movement here in Australia.

Lucy Haslam is a retired nurse who co-founded a nursing home called United In Compassion. She made it her life’s work to help and nurture other people. The centre rapidly grew from 1 staff to over 50, including disability support workers. This centre provides beautiful services to various people, such as people with quadriplegia, acquired brain injury, physical and intellectual disabilities, frail aged and palliative care.

Lucy’s own interest and ultimately a huge part of the reasoning behind her medical cannabis campaigning is her own son, Dan. Dan, who had stage 4 bowel cancer, found massive relief from using medical cannabis, and together they started a social media campaign to change Australia’s law on medical cannabis. Unfortunately, Dan passed away, and on his deathbed, Lucy promised to continue their campaigning and make medical cannabis accessible for Australians.

United In Compassion was a peak part of the medical cannabis advisory, which helped bring about significant changes to Australia’s cannabis laws. ‘Dan’s Test’ is the philosophy that fuels the movement and sets about expectations for high-quality and easy-to-access medical cannabis. Lucy continues to campaign and lobby the Australian government for change.

Lucy Haslam worked alongside Olivia to boost the medical cannabis movement in Australia after Olivia found out how difficult and restricted access is to cannabis. Lucy invited Olivia to the Australian Medicinal Cannabis Conference for Nurses as part of the UIC Medicinal Cannabis Symposium, which unfortunately was delayed due to Covid.

Lucy Haslam wrote with love and the utmost respect for Olivia on Cannabiz, stating; ‘She was a passionate, caring and generous spirit who thought of others more than herself and who did not shy away from what is possibly one of the hardest fights of all, against ignorance, stigma and bias.’

‘We can never replace her. But hopefully others of the high profile will feel compelled to step into the void and add their voices to the chorus which, sadly, will still be needed for a while yet.’ Hemp Culture Around The World: United States Of America Hemp Seeds Vs. Chia Seeds: Battle Of The Wonder Seeds 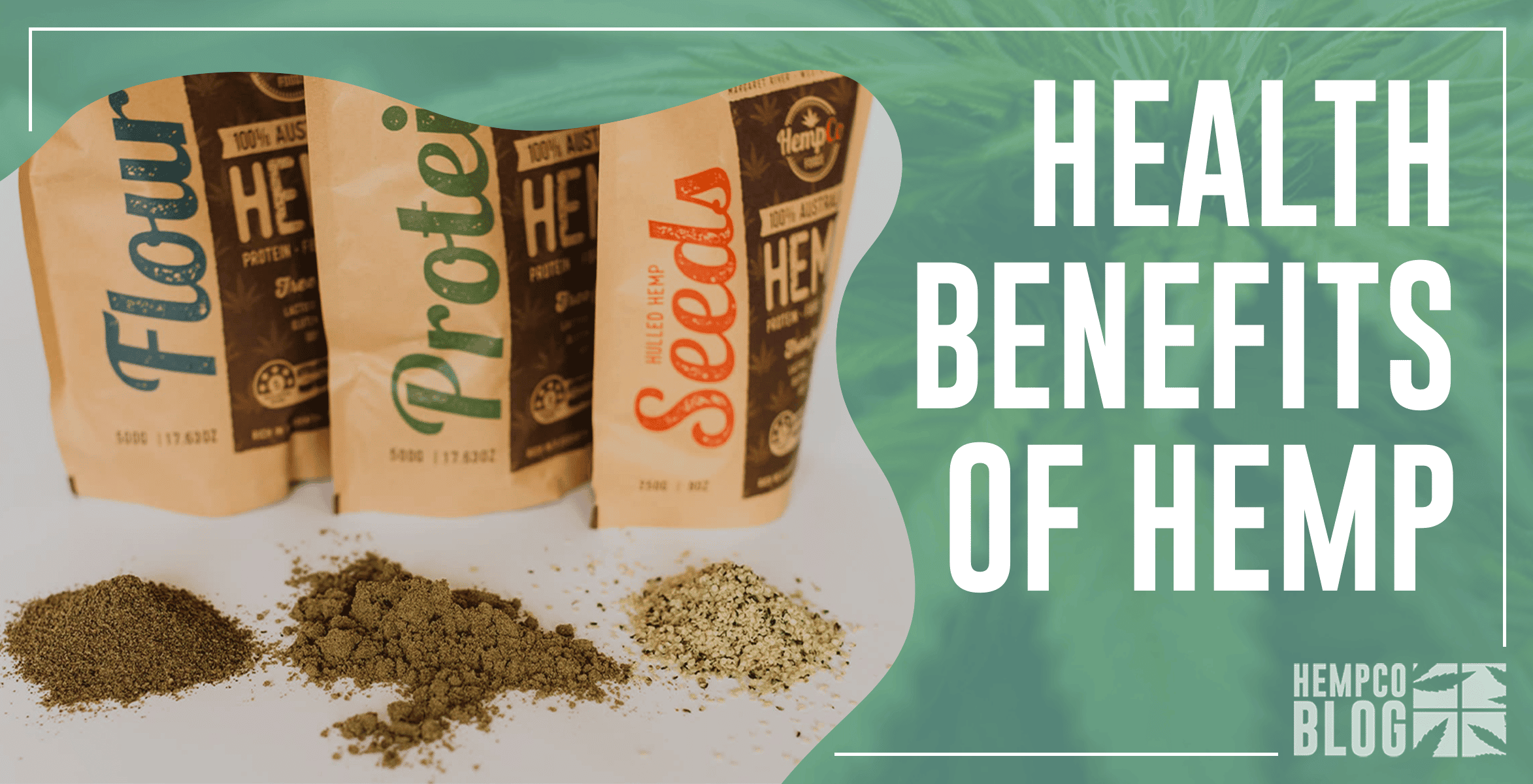 The Health Benefits Of Hemp 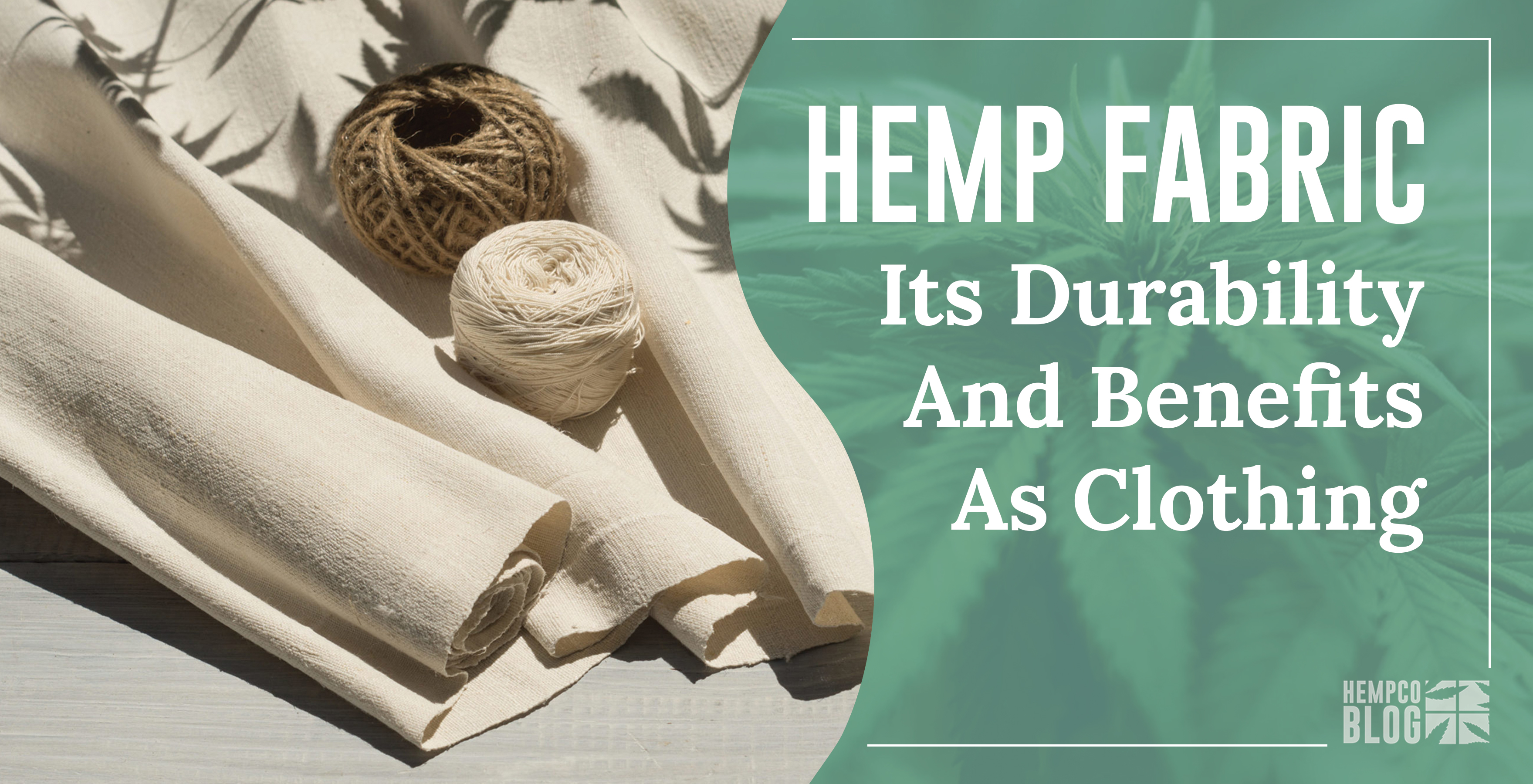 Hemp Fabric – Its Durability And Benefits As Clothing

Hemp fabric is quickly regaining its popularity as a versatile, durable and eco-friendly fabric choice in a clothing market filled…
Read Blog  → 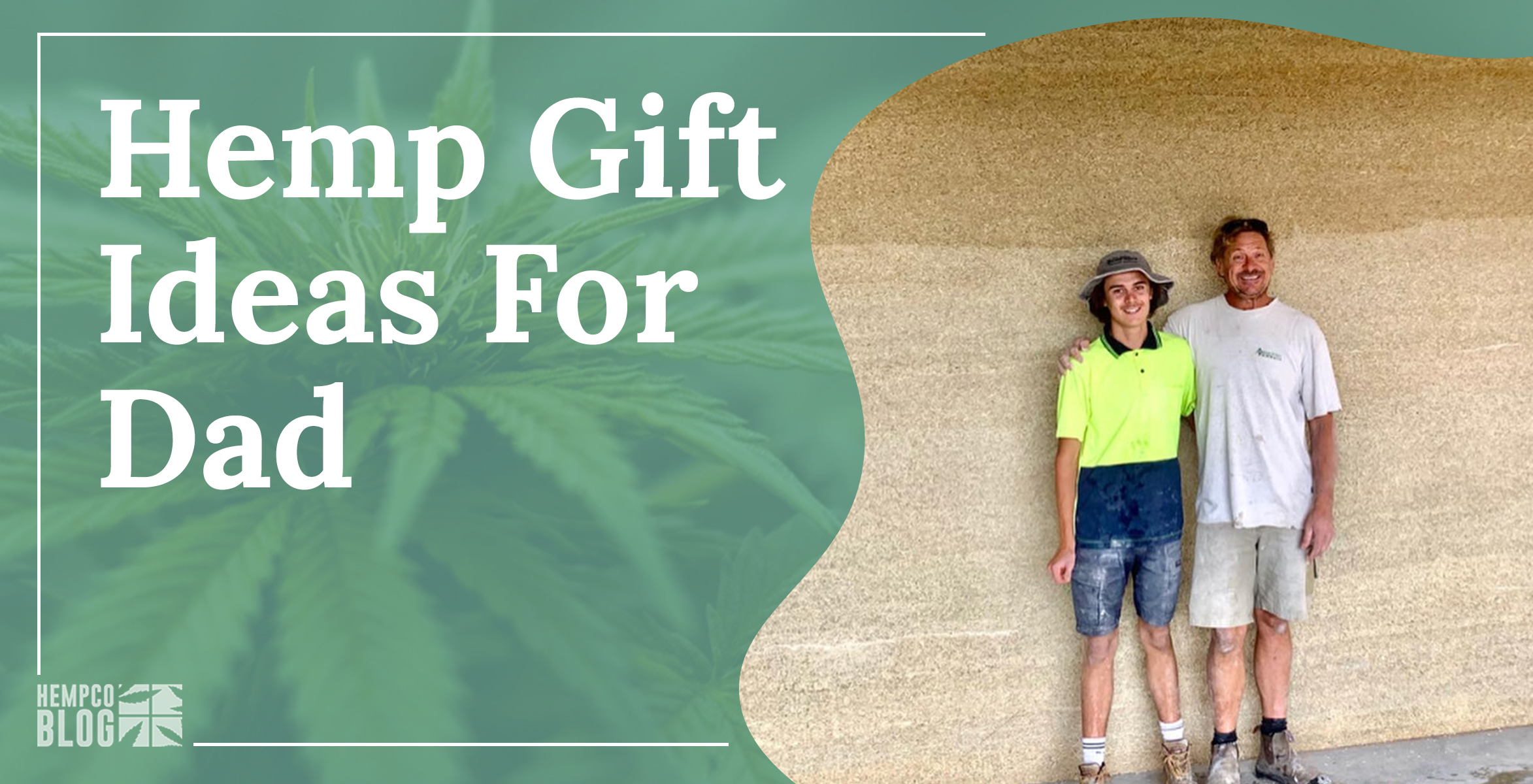 Are you struggling to find the perfect father’s day gift for your wonderful father? Look no further.  Here at Margaret…
Read Blog  →
Login
Register
Login
Register

When it comes to hemp, there isn’t much we don’t do! Come on down and say hi to the team at our stores!
hemp@hempco.net.au
fb.com/margaretriverhempco